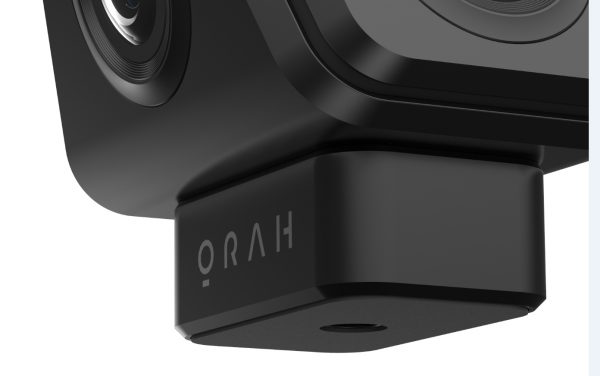 There’s plenty of excitement in the Flix office today with the first setup and test of the new ORAH 360 VR Camera rig. We’ve loads to learn with it, but already it’s live streaming the inside of the office in full 360 with sound – pretty impressive.