We will put together exactly the right team to fit your production – from a small, mobile unit through to a multi-faceted feature drama crew. We are supported by a network of exceptional people working at the top of their fields in the industry, who all embrace and demonstrate the values that we feel makes Flix just that extra bit special. 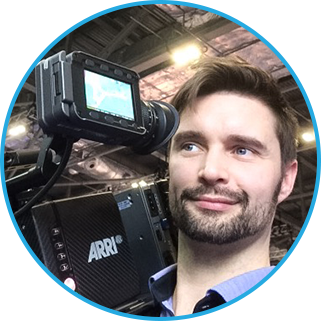 Leon founded Flix Films in 2009, building on his experience in creative media  freelancing as a cinematographer and director on numerous projects.

His aim was to create a production company that reflected his high ethical standards and desire to influence positive change, benefiting people across the UK and beyond. His passion for people and original creativity underpin every project, including new ventures into virtual reality technology.

In his spare time, when he’s allowed some, he picks up his trusty GoPro and backpack and explores the world, bringing back new ideas and energy (and often an unruly beard). 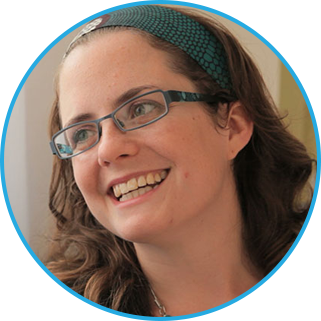 Claire has been a freelance Development Producer and Editor for Flix since 2011, bringing to her projects a wealth of creative experience and a level of insight and sensitivity that perfectly fits with Flix’s mission.

She has produced independent documentaries on topics ranging from refugees to ‘terrorist’ peace campaigners and beyond, and travelled to Uganda to produce a series of short films for a baby rescue center, working with former child soldiers to tell their stories and working to promote the charity that assists them.

Her hands-on approach carries right through from development to the editing process (which she loves as late night edits often require late night chocolate).

Jamie has worked with Flix for more than 5 years, bringing his wide range of skills to many of our key productions. As a cinematographer, Jamie brings a unique energy and vision to his camera work. As an editor he has the ability to identify and pull together the very best of our filmed material and produce films that reflect the Flix values as well as match our clients’ briefs.

Jamie’s experience as a freelance filmmaker spans more than 10 years, filming and editing for broadcast, corporate, web, and drama productions. He’s also written and directed award-winning short films that have been screened at film festivals around the world, including London Short Film Festival and Fantastic Fest.

If you’d like to view some of his independent work, go HERE. 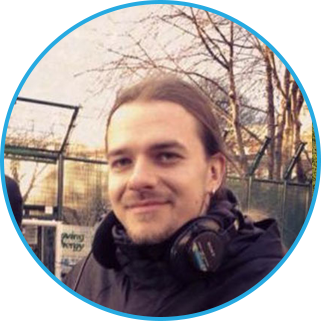 Luke’s work as a sound recordist for Flix is key to the high quality of our finished films. Having studied for a music degree at The London College of Music, Luke went on to train at the BBC in production sound and has since worked extensively as a sound recordist, boom operator, composer and editor on a wide range of productions. In 2011 Luke started work within the sound department of the BBC’s flagship show, EastEnders, and has since gone on to work on further productions with the BBC, Sky and Avalon. He has composed music, and recorded, designed, edited and mixed sound for a range of corporate shoots, short and feature films.

Luke has contributed both his technical knowledge and his friendly professionalism to a range of Flix films, and with him on board we can be sure that everything is going to sound amazing. 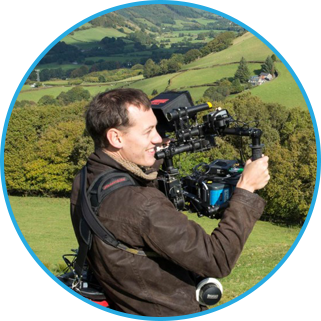 It was Ivan’s fantastic use of light and original camera work that first caught our attention, and he brings those skills to all the work he does for Flix. He’s also amazingly calm and happy on set or location, which makes him a real asset to the Flix team and one of our favourite people.

Ivan has been working as a director of photography for over 10 years, having studied at both Brighton Film School and Kingston University. He has worked for the BBC, ITV, and The History Channel, and has had a documentary he worked on played on HBO worldwide.

He has worked with Keanu Reeves and Danny Boyle on the documentary ‘Side by Side’, and spent over a year working for the United Nations, during which time he filmed both Ban-Ki Moon and Kofi Annan. Ivan speaks fluent French and loves to travel, having filmed in other 20 countries, but we like to keep him busy here in the UK when we can. 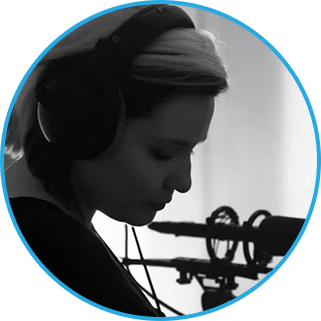 Helen brings to Flix productions the very highest standards in sound recording and design. She specialises in Film and Television sound, but also has experience in theatre, gaming, advertising, and web-based media sound production. She has an extensive list of credits in Feature and Short film sound, and has taught sound for film on behalf of BFI Film Academy (Macau, China), LCC, and UCA, and she is an associate of the Institute of Professional Sound, as well as a member of BAFTA Crew.

If you would like to know more about Helen’s freelance work, please go HERE. 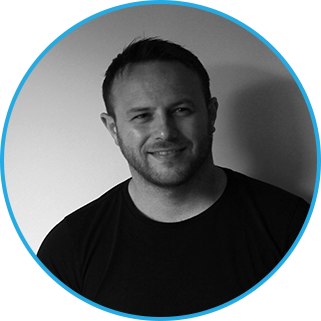 Dean has been working in the motion graphics and animation industry for over 10 years and has a wealth of industry experience that can be applied to any project. His work includes motion design for tv, film, web, events, and award shows, and he has created work for clients such as Vodafone, Heineken, BMW, Admiral and Siemens, to name just a few.

Dean’s expertise doesn’t just lie within motion graphics and animation. His design and illustration skills enable him to oversee a project from inception to completion, creating style frames, storyboards, 2D and 3D graphics, through to the animation and delivery itself.

As part of the Flix team, Dean’s exceptional technical skills and unique talent help expand the horizons of creative scope for our productions, and ensure that Flix can deliver outstanding graphical content at the highest standard.