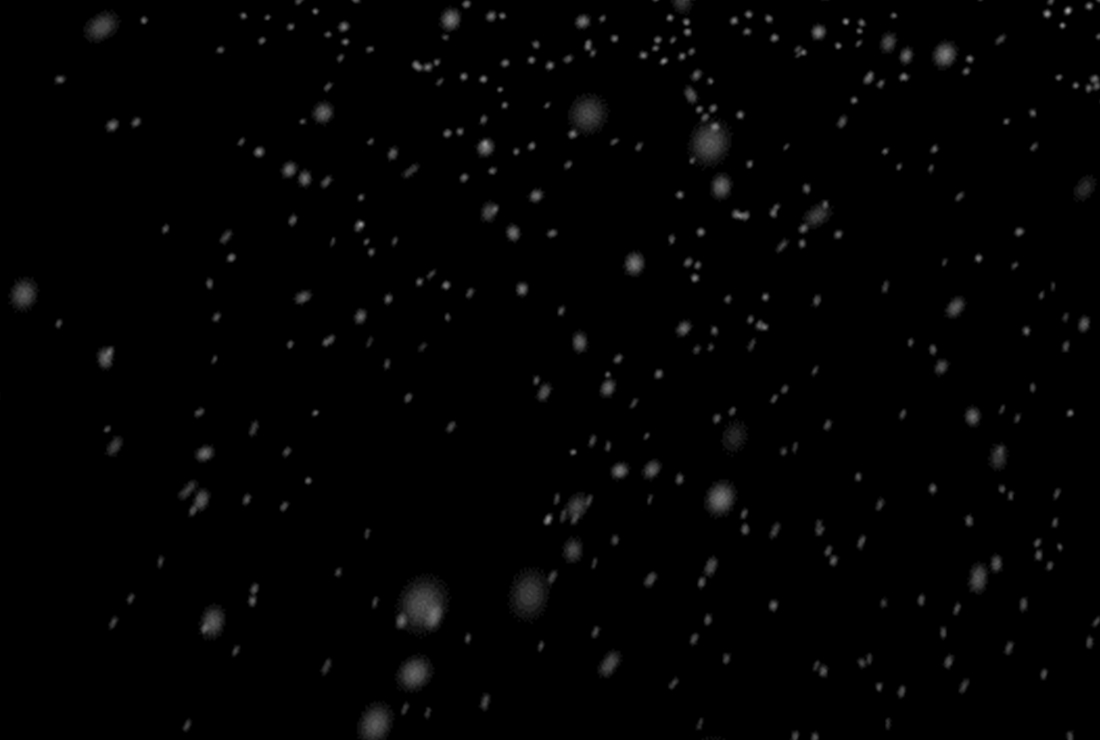 It’s always the way that things tend to come at the same time, but we’re not complaining here at Flix as we have several exciting new productions on hand.

We were super thrilled to begin a new collaboration with St Monica’s Trust this year, and we’re currently ramping up pre-production ready for filming later this month on the first of a series of promotional films for their beautiful retirement / supported care properties. The creative process is well under-way, and the crew are looking forwarding to heading up into the beautiful countryside in North Somerset later this month to film at Sandford Station.

We’re also very happy to be continuing our long collaboration with NHS Improving Quality, and our team will be covering a series of key events with them over the coming months. These are always huge days with so much to capture, but we’re very proud of the coverage films we’ve produced for them so far.

There are a few other projects in the wings – but they’re ‘SHHHH’ for now – more to come!