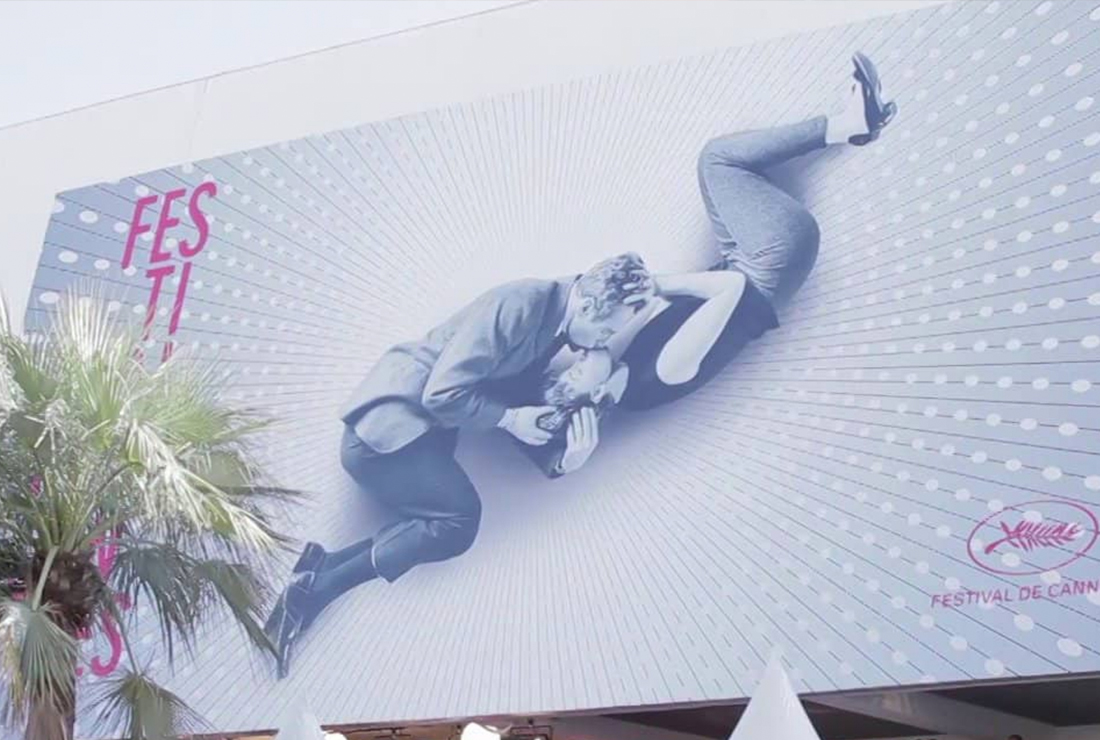 We may not have brought home the Palme d’Or, but Flix was just as proud to have the film ‘I Didn’t Want That’ accepted as part of the Short Film Corner, and overwhelmed by the fantastic response it received. Some screenings saw people packed in in such numbers they were sitting on the floor, and the overwhelming feedback was that this film changed the way people saw their preparedness for their end of life. We think that’s a huge win!

If you’d like to watch ‘I Didn’t Want That’ or our film about it’s reception at Cannes, please visit our Portfolio page.